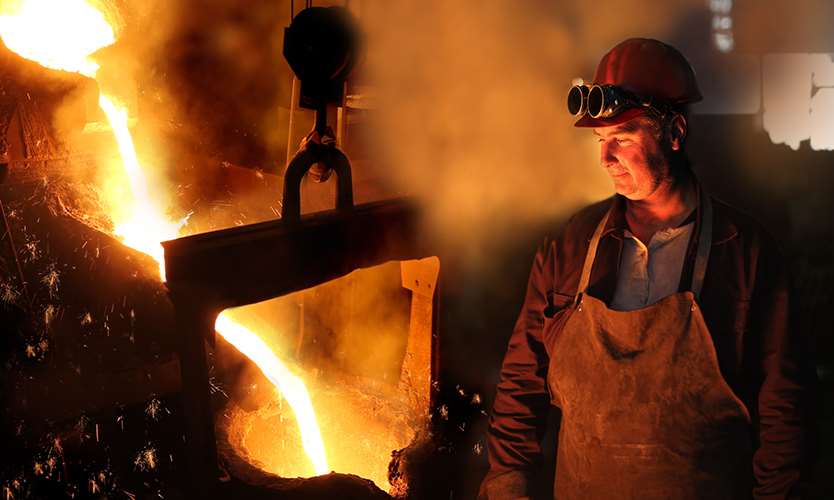 The conversation about occupational heat exposure in indoor environments is warming up in California, leaving employers and regulators unsure of the best path forward.

California Gov. Jerry Brown in September signed S.B. 1167, which directs California’s Division of Occupational Safety and Health to adopt a standard to protect the health and safety of indoor workers from heat-related illness and injury. But the legislation is not specific on several points, including what types of workplaces are covered, how indoor temperatures will be measured and how heat issues can be mitigated, observers say.

The rule-making process to flesh these issues out began this year, and a proposed rule based on environmental temperatures, work activity levels and other factors is due to the Cal/OSHA Standards Board by Jan. 1, 2019.

“California is the leader on the issue of heat exposure and preventing employee injury/illness from heat exposure,” said John Surma, Houston-based special counsel with law firm Adams and Reese L.L.P.

Minnesota addressed indoor heat exposure in September 2014 in its Workroom Ventilation and Temperature in Places of Employment rule, which restricts work based on a combination of environmental temperature and work intensity.

Minnesota OSHA, in a heat stress guide released in December, said indoor and outdoor heat stress can be an issue in the state better known for its frigid winter temperatures because workers there do not have the opportunity to become and stay acclimatized when temperatures can vary up to 30 degrees from one day to the next during the summer.

California’s efforts to regulate indoor heat grew out of a 2011 case in which a worker became ill while cleaning shipping containers and was hospitalized for three days due to heat stroke, according to Oakland, California-based WorkSafe Inc., a California nonprofit that advocates for workers’ rights.

“Implementing worksite protections such as providing worker training, water, cool-down breaks and workflow adjustments are not only common-sense investments for workers and employers alike, they would prevent devastating worker injury, fatality and curb costs from lost work days as a result of heat illness,” said Doug Parker, executive director of WorkSafe.

However, opponents say the rule is unnecessary because heat exposure is already adequately covered in California’s Illness and Injury Prevention Program requirements.

“The IIPP requires employers to assess their workplace for safety and health concerns and, if found, to correct the hazards,” said Joel Cohen, a board member of the California Industrial Hygiene Council, which represents the occupational and environmental health profession. “We believe that if safety and health professionals are used for assessments of workplace hazards as mandated by the IIPP, there really is no need for this regulation.”

The law requires that the standard take into consideration heat stress and heat strain guidelines in the 2016 Threshold Limit Values and Biological Exposure Indices, a publication that provides guidance on evaluation and control of workplace exposure to chemical substances and physical agents developed by the Cincinnatibased American Conference of Governmental Industrial Hygienists.

Cal/OSHA had published two draft discussion documents as of late last month outlining ideas about how the rule might be structured. The latest draft removes some ambiguity around how temperatures in indoor environments will be measured, settling on dry bulb temperature readings, which measures air temperature using a thermometer freely exposed to air without considering humidity or radiant heat.

The draft also removed some complicated language around worker clothing and work activity variations, but still requires employers to measure for both temperature and humidity, which can change throughout the day, said Benjamin Ebbink, a Sacramento, California-based attorney with Fisher & Phillips L.L.P. There is “still lots of complexity about how, when and where you measure, especially in large and complex worksites where there might be great variability from area to area,” he said.

“Indoor offices and warehouses are not the same,” said Mr. Fried, who also sits on the legal committee of the California Chamber of Commerce. “Some factories generate a significant amount of heat and are subject to a whole series of safety orders already.” 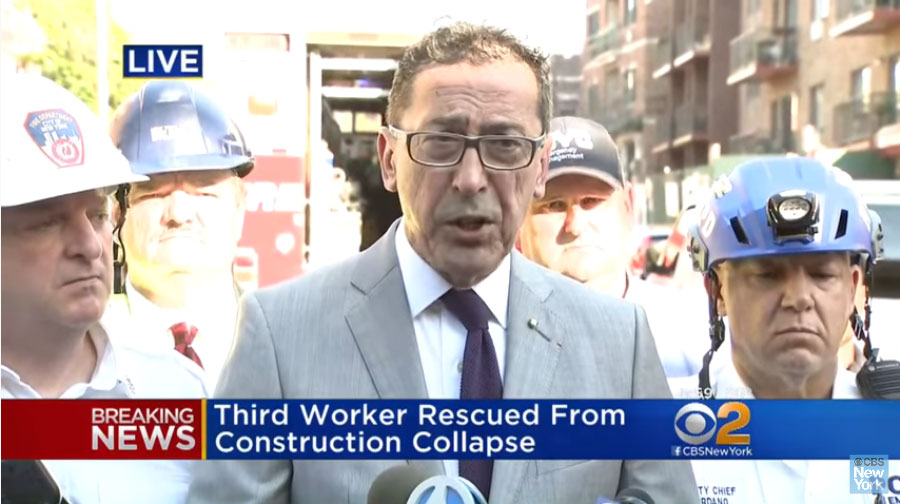