Three construction workers are in the hospital after a building collapsed on top of them in Queens.

It happened at a two-story home under construction on 28th Road in Astoria.

Fire officials say a heavy load of building materials were placed on the roof shortly before it caved in on the workers just after 3:30 p.m. Tuesday.

One victim was able to free himself from the rubble and is in serious condition, but the other two were critically hurt after getting trapped in the basement.

Emergency crews were able to dig out the 40-year-old worker quickly, but they say it took more than an hour to rescue the 28-year-old victim, who was underneath a few thousand pounds of material.

“We uncovered the second victim who was conscious and alert, pinned from his face all the way down to his ankle horizontally by wood and planks. Rob from Rescue 4 assessed it,” said Lieutenant Frederick Ill of the FDNY. “We used spreaders, cutters, saws. Every tool we have on our rig, we used today.”

The FDNY says rescue medics helped administer medication through an IV as crews worked to free him. 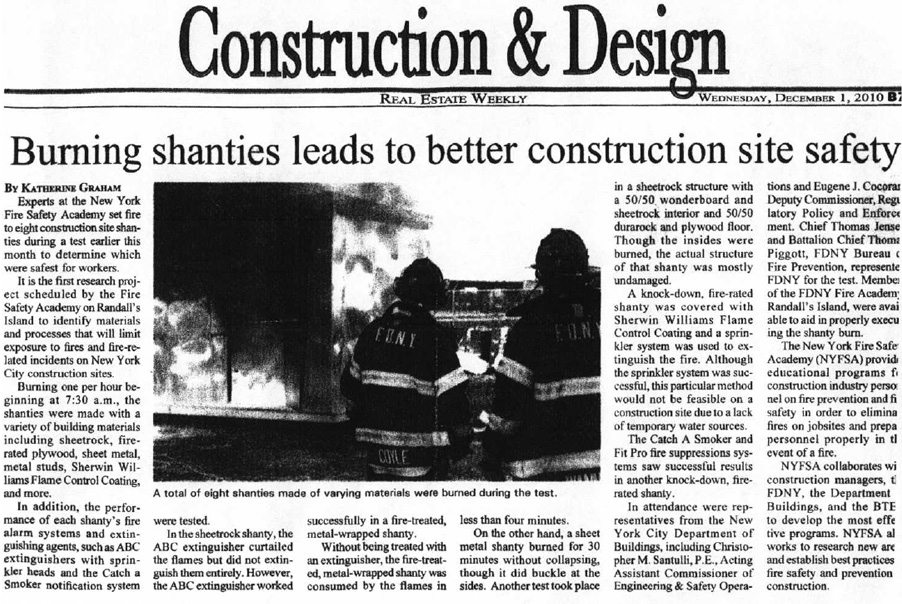