NYC Hammering DOWN HARD On Construction Sites, Are You Next! 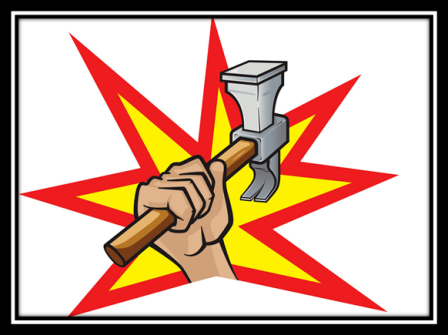 The word is out that New York City is beefing up its ranks of inspectors patrolling construction sites, buildings and major job areas all over the state.

New legislation has been written in by the Mayor since September of 2018, since then NYC Inspectors have visited over 21.000 sites all around the city and major construction projects educating on common construction site injuries and possible death. The safety sweeps and the stop-work orders conducted require the property owner to build and maintain their properties in a safe condition. Failure to do so could result in a stop-work order for the property owner violations, monetary penalties and/or criminal charges. 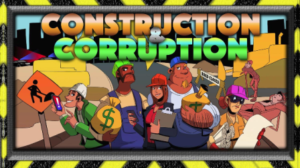 There have been several incidents where contractors have been arrested after trying to bribe building inspectors with money in exchange for not issuing a violation. The surprise inspections are an aggressive effort to tighten oversight of construction sites after a surge in worker injuries as the city undergoes its biggest building boom in more than half a century. Construction site injuries have soared 61 percent, according to city-data.

As of December 1,  NYC city will be requiring a construction superintendent, site safety coordinator or site safety manager to have 30 hours of safety training and a total of 40 hours by September 2020. Supervisors must have 62 hours of training. The New York City Department of Building announced that its inspectors have started visiting over 6,000 city construction sites in order to educate workers on the importance of safety. Update: As the end of 2019 approaches the efforts of city enforcement have decreased construction injuries by 26 Percent even as NYC building frenzy building boom continues. 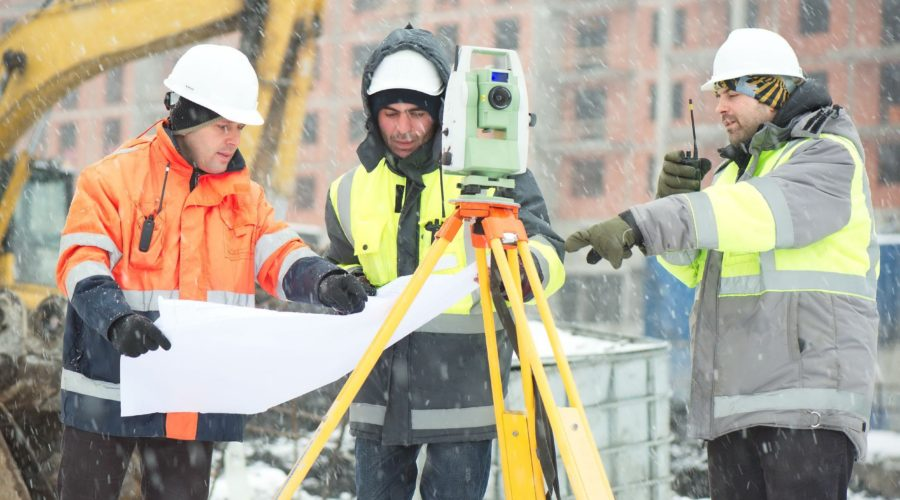