New York City-One of The Greenest Cities in The World 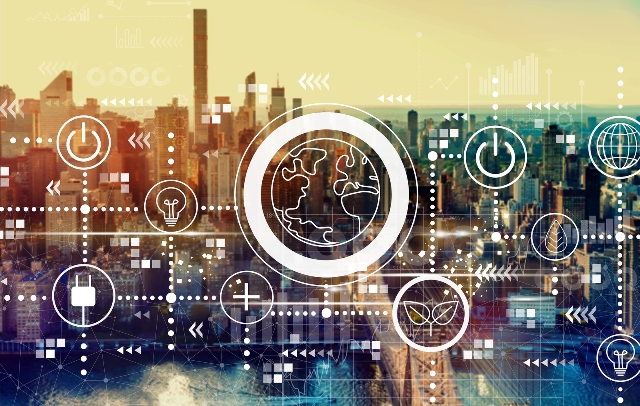 The construction industry in New York is never standing still; it’s dynamic and constantly in flux. Entire stretches of New York City are giving rise to new and recreated. Like many companies, construction firms continue to adapt to changes in technology, the workforce, and the regulatory environment. NYC’s energy code is aiming to make development greener in the five boroughs.

New York is showing the world that the most efficient way towards viable sustainability is through dedicated public policy. We can see the results in the city’s growing number of bike lanes, Citibike bike-sharing stations, the rehabilitation of disused spaces into parks, and many other sustainable-focused developments. New York is right next to Washington, D.C. in terms of having the lowest carbon emissions per person in any US state. Our growing efforts are moving us towards cleaner fuel, which New York City supports through internal changes to its own systems and industries.

New York City committed $1 billion to protect its largest municipal water system. New York’s immaculate water supply is backed by science, lots of it. Every day, dozens of scientists collect samples by hand that is tested no less than 600,000 times a year for more than 250 variables, including pollutants. New Yorkers like to brag about their tap water. Not only is it safe to drink, but it has even been called the “champagne of drinking water.” 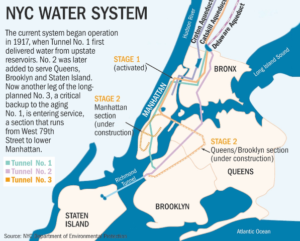 This February 29 is known as Leap Day or a Leap Year. Introduced to us by Julius Caesar, with some help from the Egyptians. Put simply, these additional 24 hours are built into the calendar to ensure that it stays in line with the Earth’s movement around the Sun. Tradition holds that in 5th-century Ireland, February 29 was a day on which women would be allowed to propose to men. In some places, Leap Day thus became known as Bachelor’s Day.

Curiously, many Leap Day customs have revolved around romance and marriage. So if you didn’t get lucky or a proposal on Valentine’s Day maybe this is your chance. Remember, All You Need Is Love. People born or married on Leap Day/Leap Year technically only get to celebrate their birthdays or anniversaries once every four years, but they do get to be part of an elite group. Several famous people—including actress and singer Dinah Shore (born 1916), motivational speaker Tony Robbins (born 1960) and hip-hop artist Ja Rule (born 1976)—are leap-lings are people born on Leap Day. 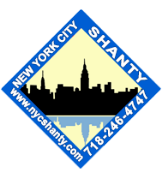 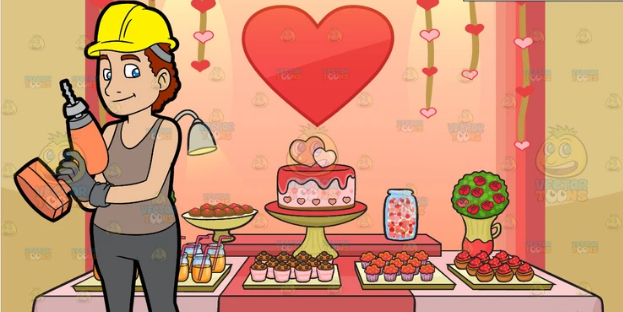 All You Need Is Love ~ Jewelry, a Hammer, Drill Bag & Sparkles

All You Need Is Love ~ Jewelry, a Hammer, Drill Bag & Sparkles