By NYC ShantyOctober 4, 2018 No Comments 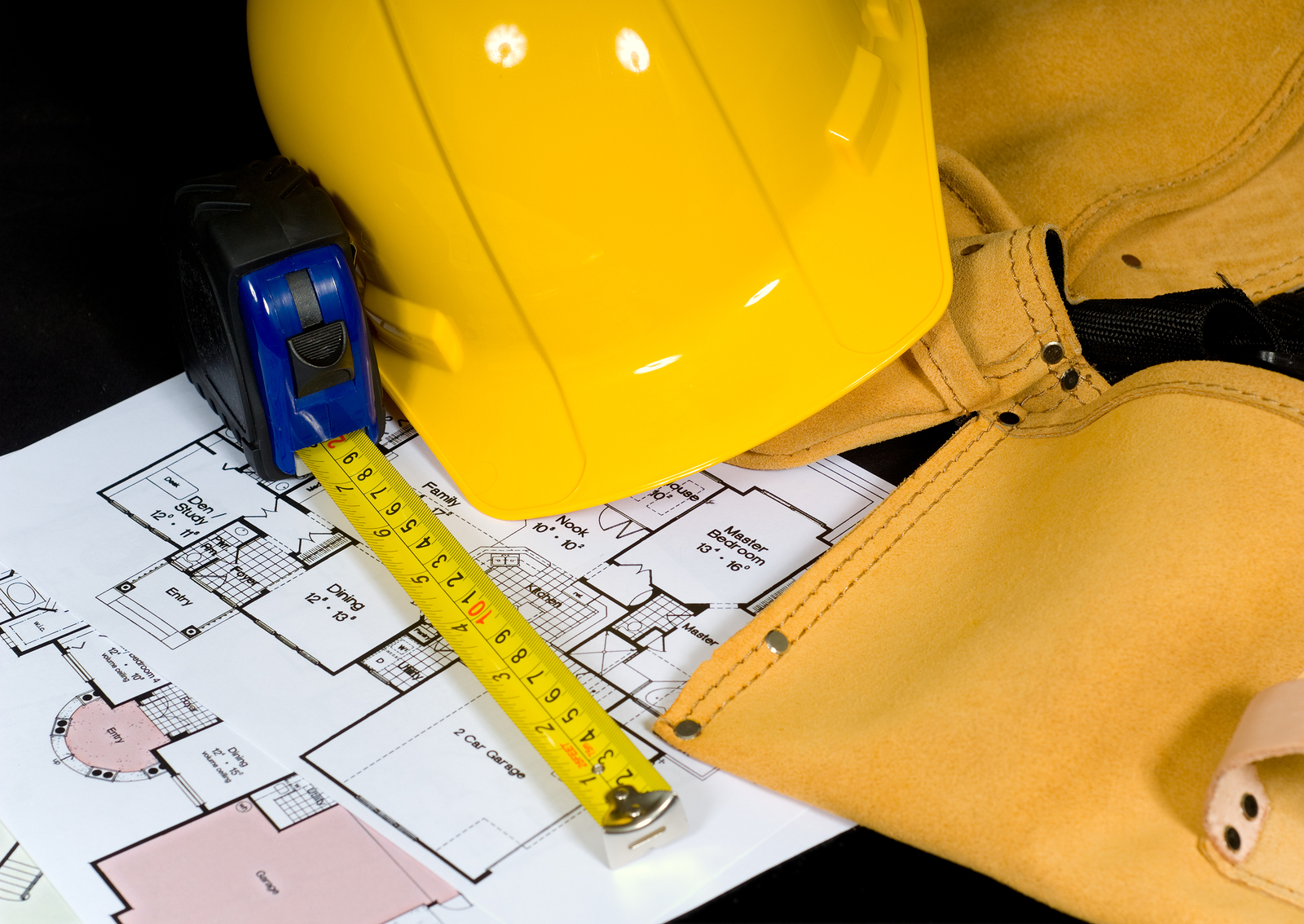 It is no secret that politicians trying to “look better” often toss the construction industry around like a political football, while trying to solve their personal problems and further their election agendas.

In 1971 the 421-a Tax Program was a tax incentive established to inspire developers to build low-cost residential properties in New York City. At the time the city was losing residents to the suburbs because of the poor conditions in the city, and the cost for good housing was too high. The idea was to allow developers three years of tax breaks on the building process, and then 10 years of a graduated scale that gave a tax abatement that eventually would subside.

By 1980, the New York City politicians decided that the program was too heavily in favor of contractors, so the program was restricted to only certain parts of the city. The program had plenty of success, but it also created lots of problems. One of the biggest problems was the tax rates for the tenants when the 10 years were up for a particular building went up dramatically. In one example given by “Curbed New York”, a tenant currently paying only $35 a month in city taxes would see that rate rise to over $1,600 per month when the 10 years of tax breaks expired in 2018. That is crazy!

When Mayor Bill de Blasio took over New York City, he announced that the 421-a Tax Program was going to help build 80,000 new affordable housing units in the city. However, when the politicians and the unions could not negotiate an agreeable labor rate, the city allowed the 421-a program to expire on January 15, 2016. The 421-a program is a classic example of politicians attempting to influence the construction industry with incentives that were poorly thought out and designed. In the end, the inability of the politicians and the unions to extend the project brought it to its knees and its ultimate demise.

Another area where the construction industry and politics cross paths is during project planning and development. Large-scale construction projects need approval from local government to move forward to the building stage. If local government decides to change zoning regulations on a particular plot of land for example, then that can bring a project to a halt. On the other hand, if government will not agree to alter zoning regulations to help a construction company get a project started, then that project will never even get underway. 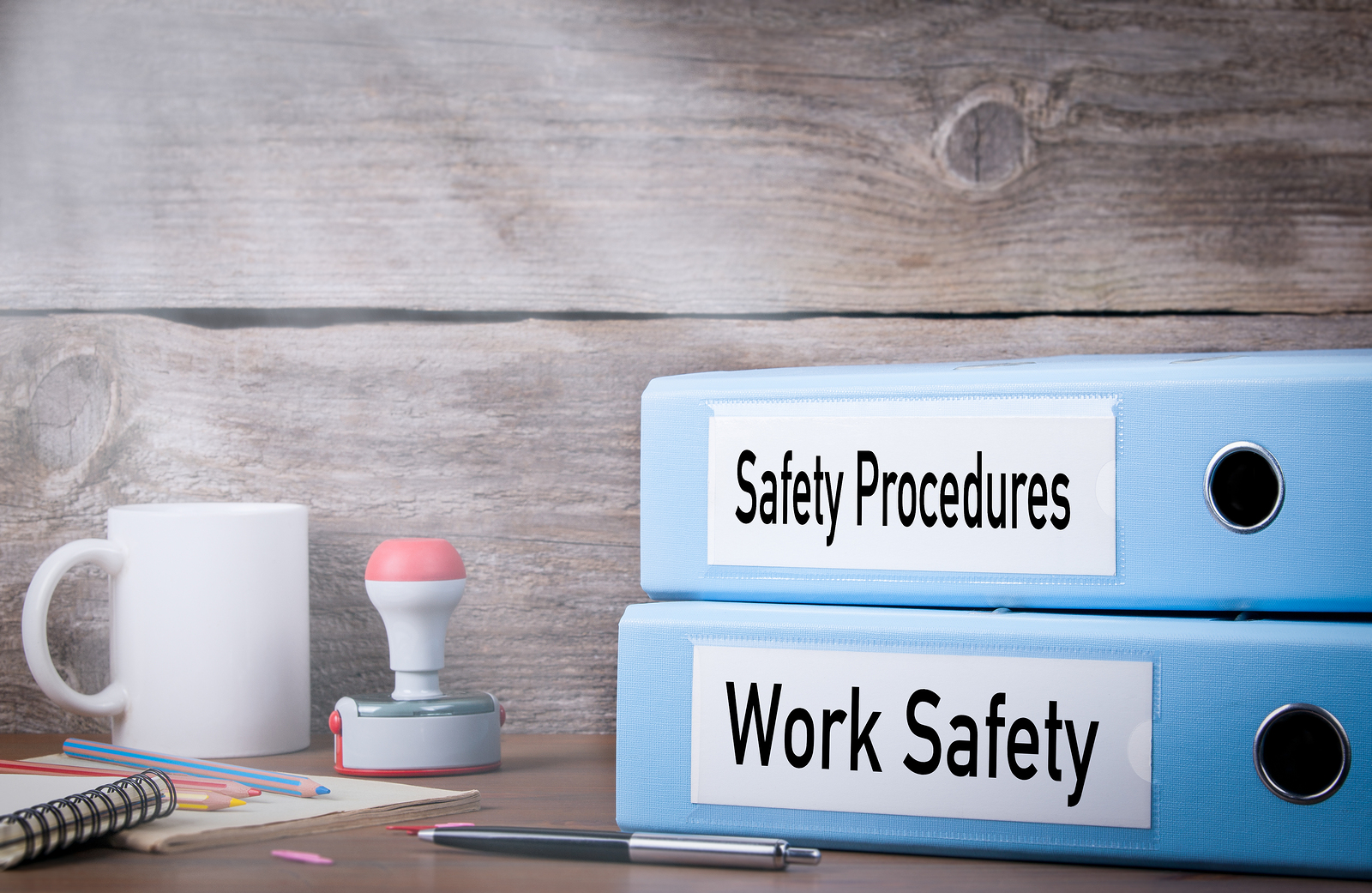 No Shortcuts to Safety

No Shortcuts to Safety