Tall Enough to Scrape the Sky 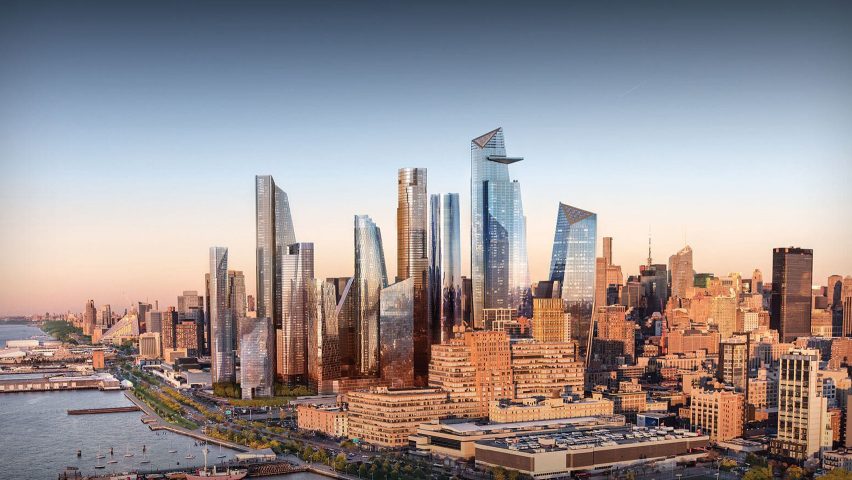 Why do humans build skyscrapers? This question has more than one answer…some scientific and some are perhaps just plain old ego-driven. Humans like to show off! There is no doubt that skyscrapers maximize the building footprint on the ground by providing additional square footage for each floor above the first that basically duplicates the building’s footprint. Less space is used below effectively delivering more space above! The more crowded the earth’s cities have become in this last century; the more skyscrapers have become a necessary evil.

Why are we obsessed with creating tall buildings? As mentioned earlier we go back to the 1880s, when the first generation of skyscrapers appeared in Chicago and New York City. The booming insurance businesses of the mid-19th century were among the first enterprises to exploit the technological advancements, which made tall buildings possible. Of course they had enough money to spend on these monoliths too.

Historically, the tallest structures were the mark of great rulers, religions and empires. The Great Pyramids of Giza — built to house the tomb of Pharaoh Khufu towered over 145 meters high, which is more than 475 feet high, and believe it or not it was the tallest man-made structure for nearly 4,000 years. The building process took between 10-20 years and was concluded in 2560 BC. Today we have buildings scraping the sky at 310 meters (London’s Shard), 828 meters (Burj Kahlifa) and the unbelievable plan in 2020 to reach 1,600 meters (The Kingdom Tower, Saudi Arabia) which will be one kilometer or 2.2 miles high!

Basic changes in urban life encouraged the switch to taller, higher-density facilities. We were running out of room! As architectural historian Carol Willis stated, “Form follows finance”. The developers of early 20th century high rise office blocks would work out how to  maximize the amount of usable floor-space in a city site, before asking an architect to put a wall around it. In a grand form, this was a supply and demand issue as much as a space saving solution.

Stay tuned for the next wave of sky scraping buildings; you can bet that New York City will be in the forefront of that trend. At  NYC Shanty, we are thrilled to continue growing along with the construction industry. We will proudly continue to supply our patented all-metal shanties on construction sites for many years to come in New York City and beyond! The sky is the limit!