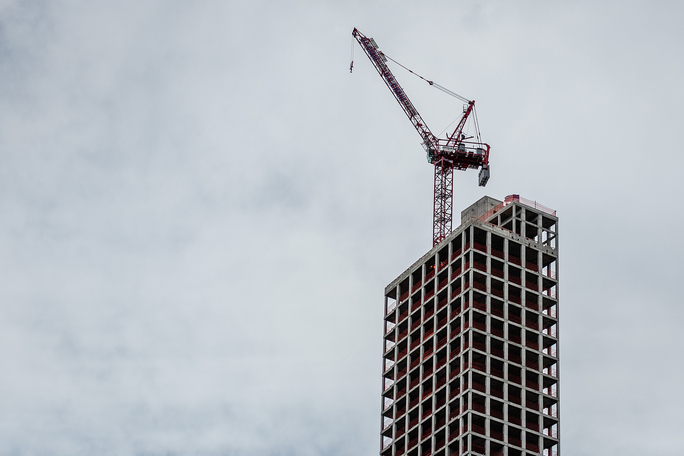 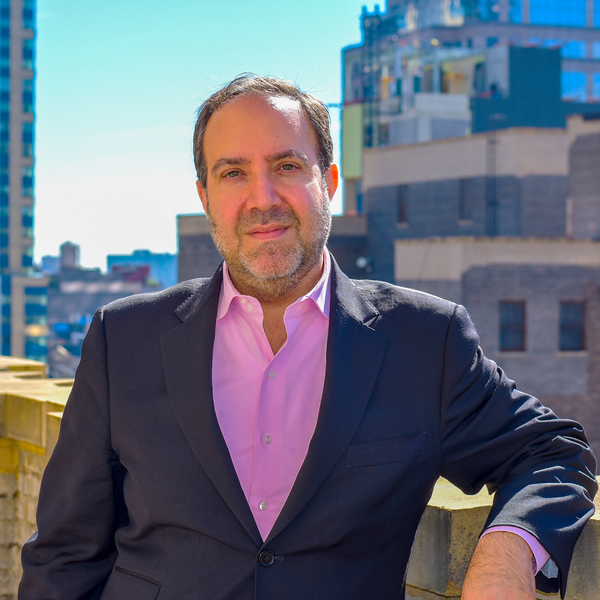 This month the Mayor of New York City, Bill de Blasio publicized that the city is kick starting all capital construction projects as part of its pandemic recovery effort, totaling a whooping $17 billion dollars. The Senior Advisor for Recovery said that 1,700 construction projects have already been given the green light. During the March press conference this year, Mayor Bill de Blasio and Senior Adviser Lorraine Grillo said the city’s pandemic recovery effort would include planning and procurement. Grillo said the opportunity to go back to work after being sidelined by the pandemic will provide opportunity to the city’s minority, women-owned contractors and to the smaller construction operations that can now rebuild and restaff their businesses.

Applauding the de Blasio administration’s decision was Carlo A. Scissura, president and CEO of the New York Building Congress.  Which is a membership organization that promotes the growth and success of the construction industry in New York City and its surrounding areas. Providing a look at the industries-wide agenda focusing on economic and infrastructure investment, job creation, and professional exchange. On the $17 billion initiative, he said in a press release, is an acknowledgment of the key role that the construction industry will have in New York City’s recovery.

The work in the city’s five boroughs includes:
And while this $17 billion dollar release of funds into the system has been transpiring and inspiring. In other news.
New York Just Launched A Digital Vaccine Pass To Restart Concerts, Sports Events And Other Activities 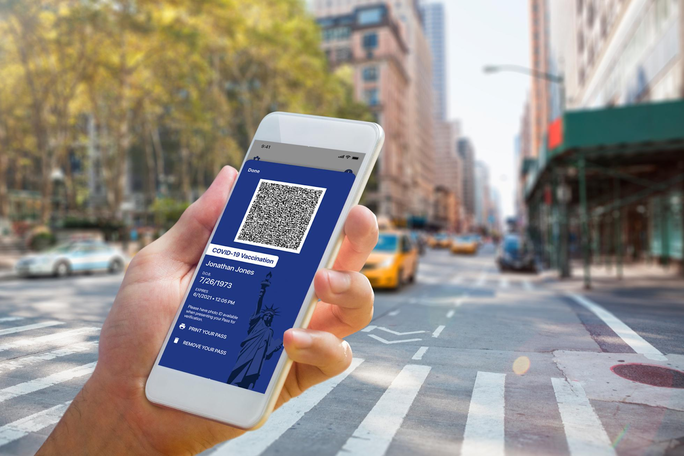 Governor Andrew Cuomo has announced the launch of the Excelsior Pass — a free, voluntary digital app developed in partnership with IBM that will let businesses know if the user is fully vaccinated against Covid-19 or if you have recently tested negative for the illness.

The app says they are able to keep your data secure and confidential. It works like a mobile airline boarding pass and the app user is given a secure QR code, which can be stored on their smartphone. Be on the look out for this implementation trying to take place throughout the city of New York before the end of March 2021. 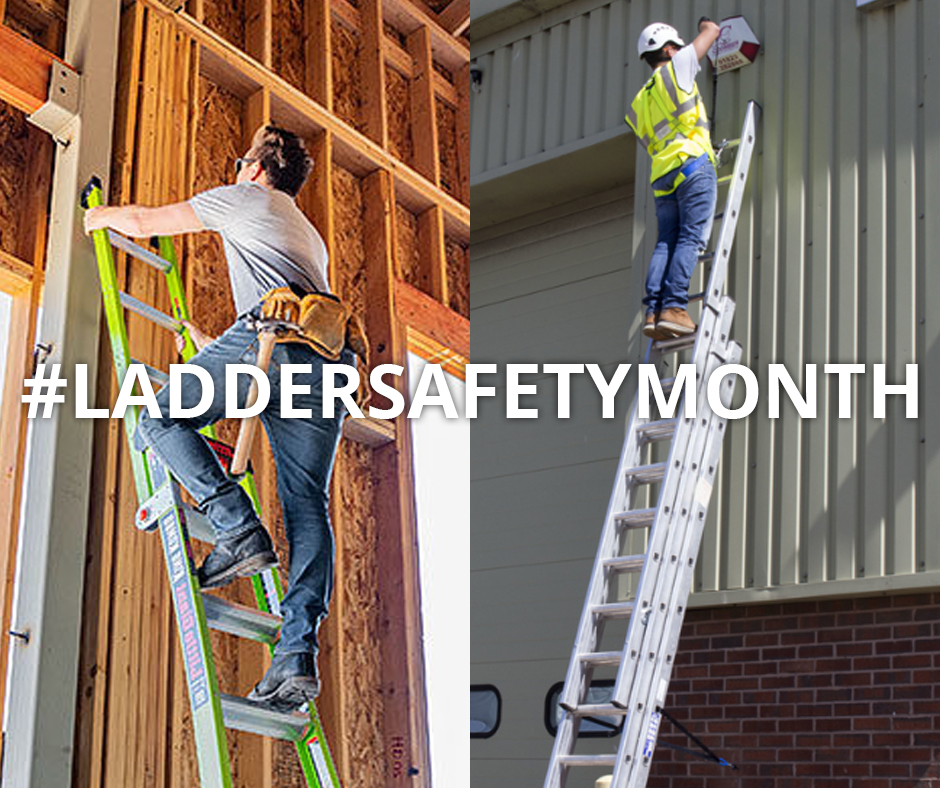 Are You Using Ladders Safely!?

Are You Using Ladders Safely!?