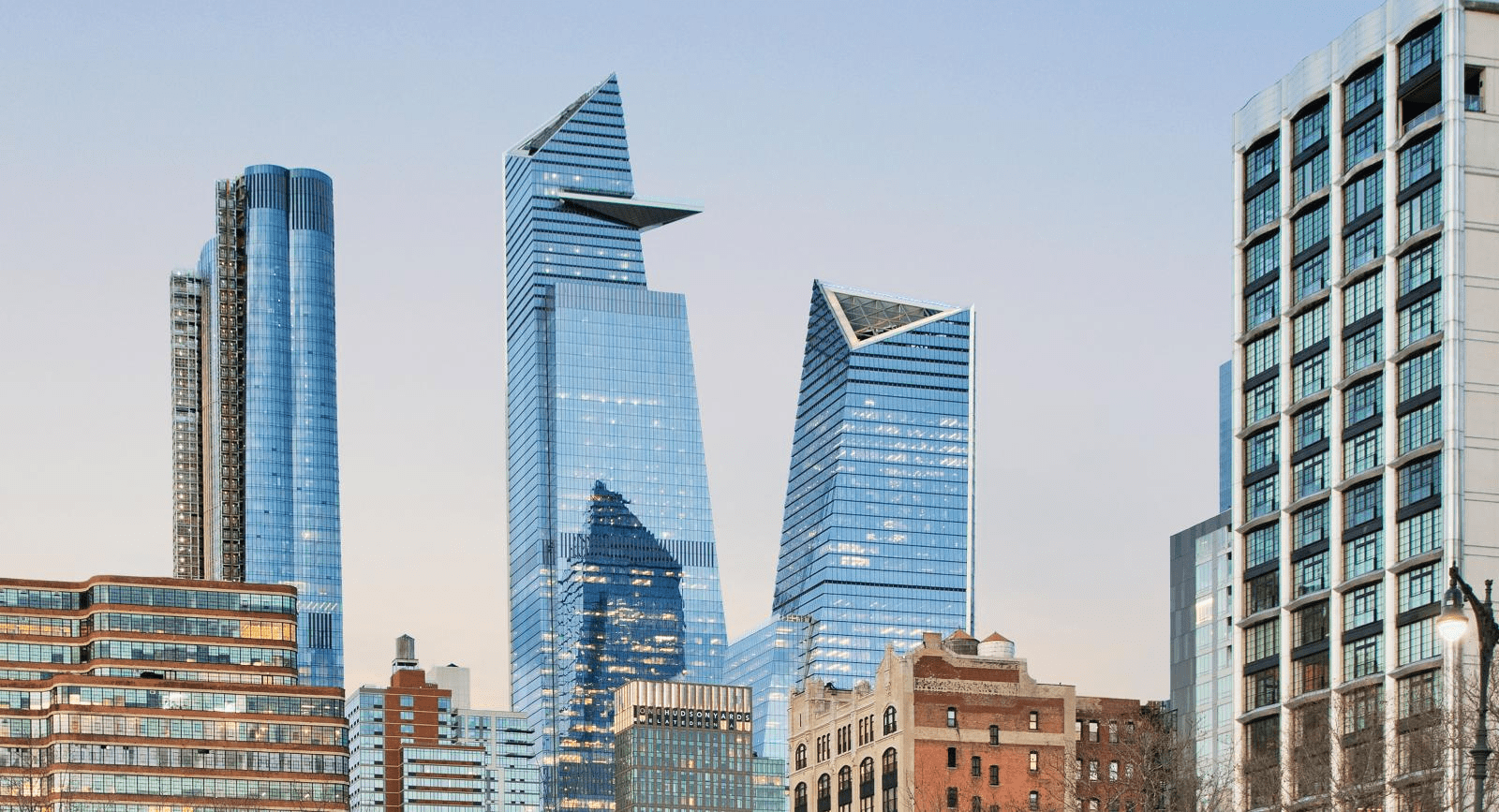 This year’s construction trends indicate a strong New York City economy.  In 2016, the number of construction project starts was the highest in four years. The majority of starts were building projects: 4,066 non-residential and 3,817 residential building projects were initiated in 2016.  The trends in development are meaningful because they coincide with gains for output and jobs. In turn, stakeholders are more likely to fund construction projects when perceptions of the economy are strong.

Could all these new apartments stem the rising tide of home prices? The answer is yes and no. There were 5,800 new units alone that were built in 2017. And the product being built is luxury. It’s tipping towards the higher end, and so it doesn’t solve the affordability problem for a large part of the market, especially for studios and one-bedrooms.

The idea is to actually build as many apartments as need be to keep up with demand (which has not been the case). It’s more likely that prices will continue to climb and that new development and transformation will continue eastward. There is an expectation although the number of construction projects has increased; the number of dwelling units has been contained. According to two recent market reports from an appraisal, the median rent for new development in Brooklyn was $3,405 in June.

There are a couple of indicators the industry’s growth may slow. Building permits declined by about 1 percent last year, after increasing steadily between 2010 and 2017. The New York Building Congress also projects construction industry spending to slow in the city for 2019 and 2020, according to the comptroller report.

The economy is still strong, but as it becomes clearer that we are past peak and fundamentals start to deteriorate, I expect permits to fall substantially more in 2019. 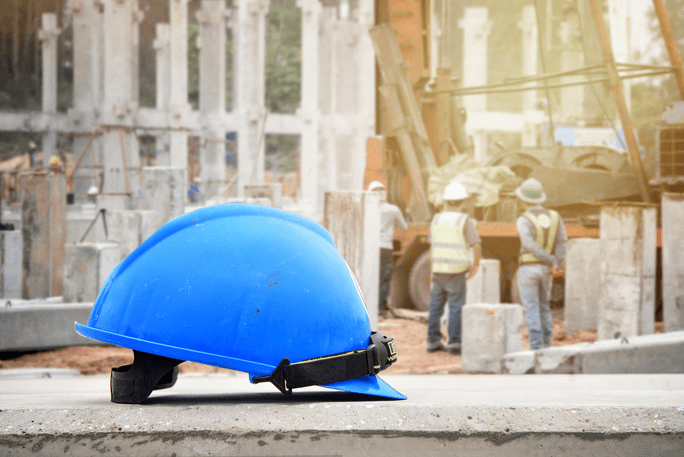 Sun Exposure on the Job

Sun Exposure on the Job