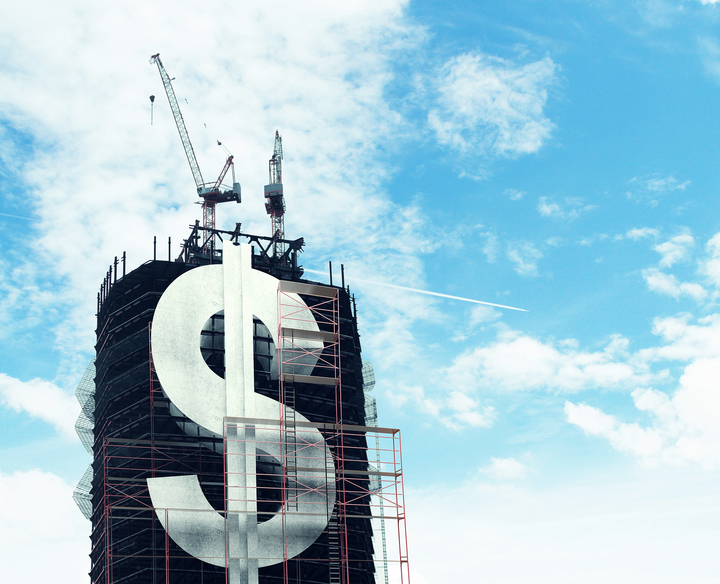 We have written about construction costs before, but this is a different angle regarding the most expensive places to build in the construction industry. Check out the latest Top Ten List of the most expensive cities in the world to do construction work, especially on high rise buildings. As of 2018, New York City (2) has dropped to second (NYC was #1 in 2017) in the pack with San Francisco (1) taking the lead! The rest of this latest the list in order are Hong Kong (3), Toronto (4), Boston (5), Philadelphia (6), Chicago (7), London (8), Macau (9) and Geneva (10). Five of the cities are in the USA.

According to Arcadis’ International Construction Cost Index; the index analyzes the relative cost of construction across 44 major cities in the world. New York City is usually at the top of this group due to the strong dollar and high demand for resources. These are primary reasons for the high costs of construction in The Big Apple. This trend is likely to continue into 2019 and 2020 as scale construction projects progress and increase, while labor shortages continue as well.The New York City construction market is certainly unique, and one of the key differences is the union labor, coupled with the shortage of workers and need for labor on weekends and after hours. These factors have caused wages to reach a premium, as well as rising insurance costs for buildings have doubled in the last eight years, reaching up to ten percent of the total construction value.

Average total construction expenditures in New York City are now well over $362 per foot — a staggering stat that helps explain, for example, why it will cost more than $3 billion to build the 57-story skyscraper at One Vanderbilt that’s slated for completion in 2020. The high average comes from these reported costs; high rise construction is at an average of $562 per square foot while high-rise apartment buildings cost an average $302 per square foot.San Francisco presently comes in at No. 1 worldwide also at well over $350 per foot. The 2017 International Construction Market Survey by Turner & Townsend blamed the strength of the US dollar and labor rates for jacking up US construction price tags so high. North America had the highest outlays for labor, but most countries surveyed averaged $29 per hour. Over half — 56 percent — of the 43 countries reported a shortage of workers and the difficulty involved in hiring enough qualified help.

Local developers aren’t going to get a price drop either, as multiple surveys project continued increases as New York City spending on construction should hit an all-time high of over $50 billion in the coming year. The cost of the land that these buildings are built upon is also a factor in the rising costs across the board.

What does all this mean? Clearly the increased cost of “big city construction” has not stemmed the growth of the concrete jungles globally at all! There are more projects than ever before striving to become the biggest and the best in NYC alone at the time of this writing! Here at NYC Shanty, we could not be more excited as we enter into 2020. What we offer the construction industry is by far the best value for the money across the board. Remember, we are Code Compliant and the only 100% Metal Shanty inside and out. You can buy or even rent our units!! Finally…we are affordable! 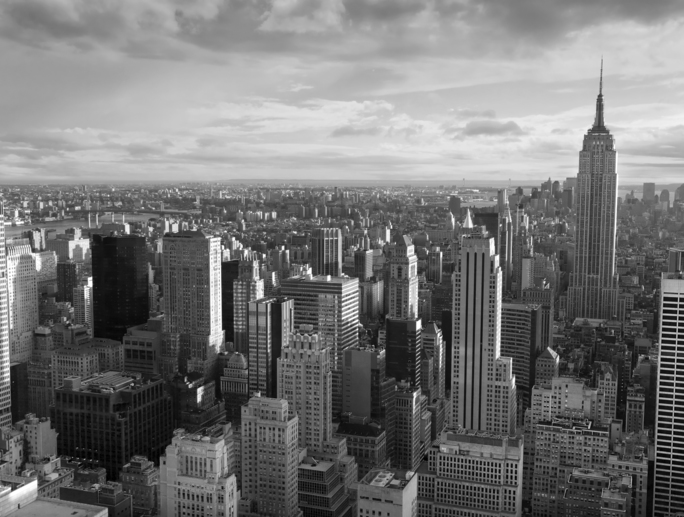